Thank God for the Classics!

Day by day, we edge closer to the summer time, but it’s days like Sunday that make you wish it was spring all year round.

Cyclists who haven’t turned the pedals in the last few months are now starting to creep out of the woodwork like the return of the bright yellow rapeseed fields that flow alongside the French roads.

Spectators lined the cobbled streets of France in their thousands at the weekend.

Some were die-hard cycling fanatics who have followed the peloton for their entire life, others were locals who were just there for a party and who don’t follow cycling at all, but on this one special Sunday, the peloton comes to town and everyone goes mad!

It doesn’t matter which category you fall into, what matters is that you are there. Breathing in the dust kicked up by the peloton as they fly past, you are part of the Roubaix party.

Our friend Sean Hardy (HardyCC)  was Roadside at the Roubaix party to capture some truly magnificent imagery of the battle that is Paris Roubaix. 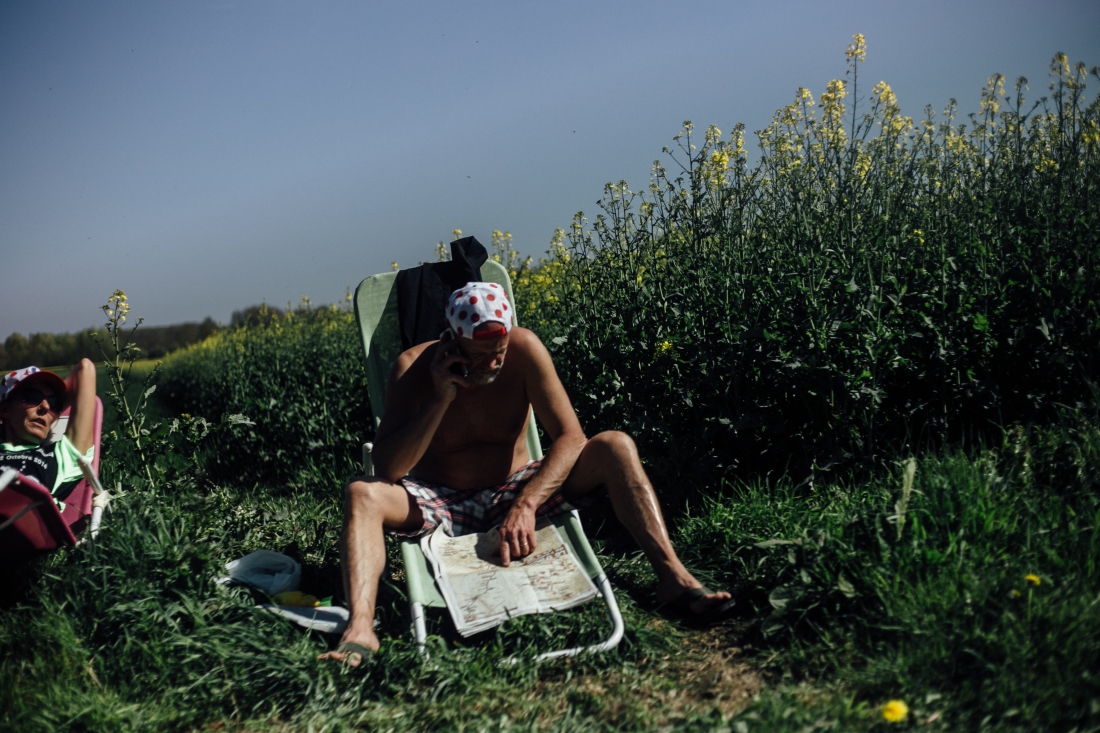 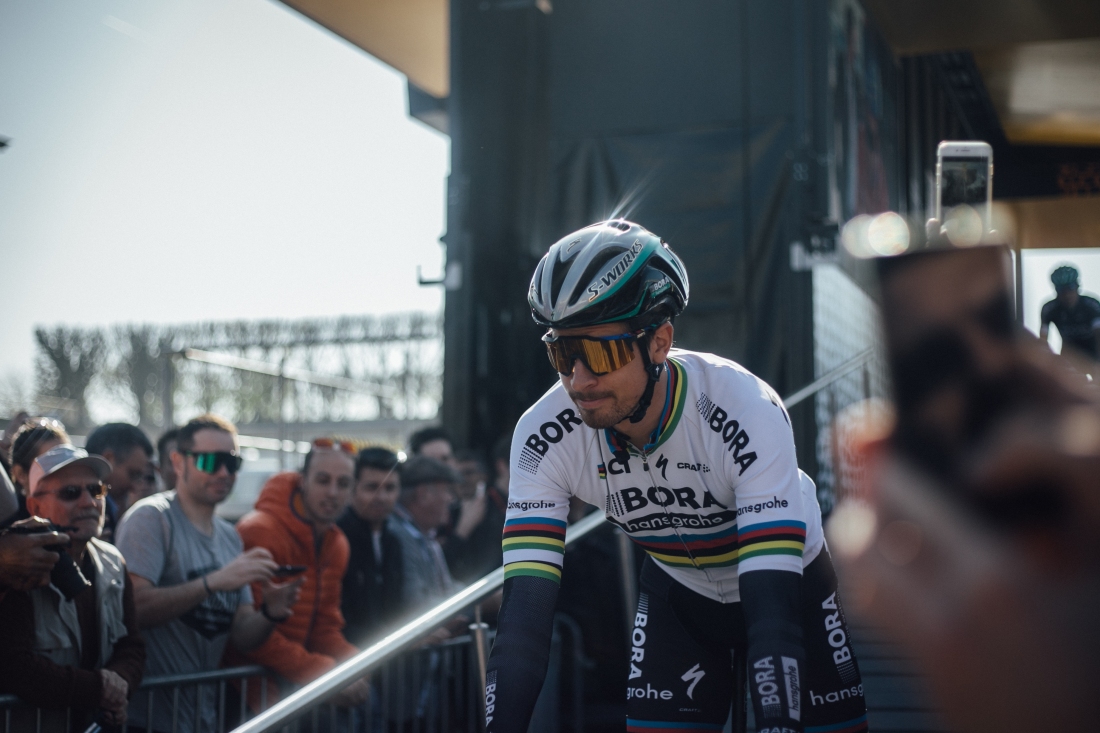 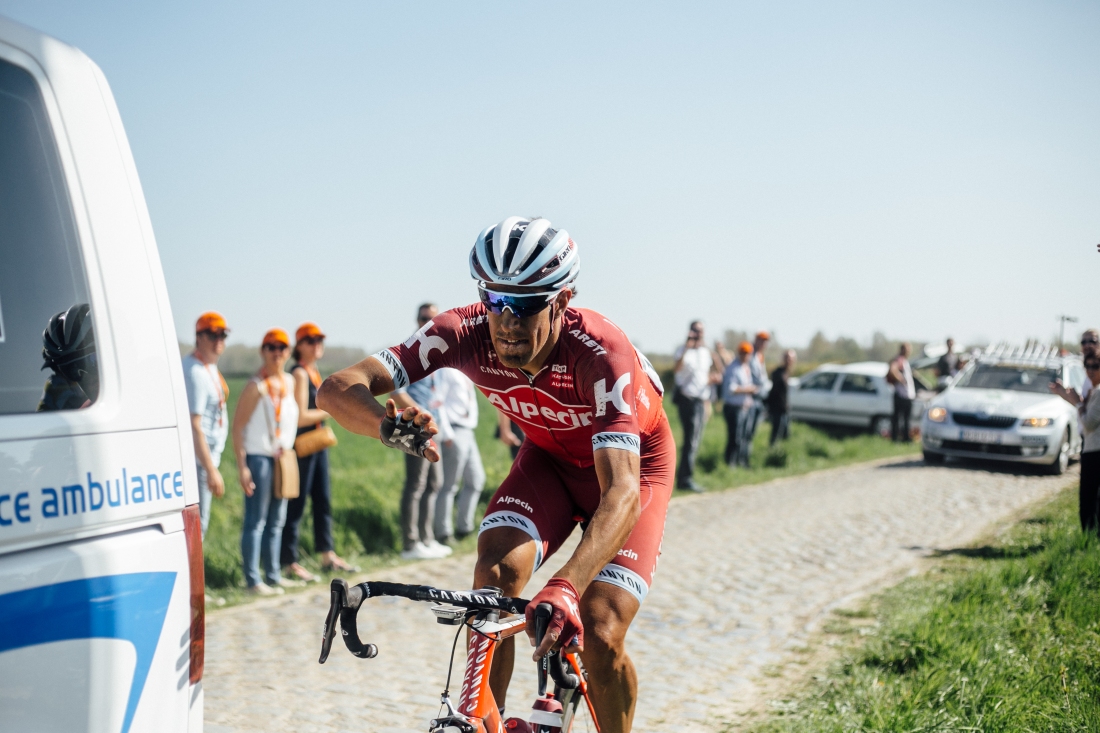 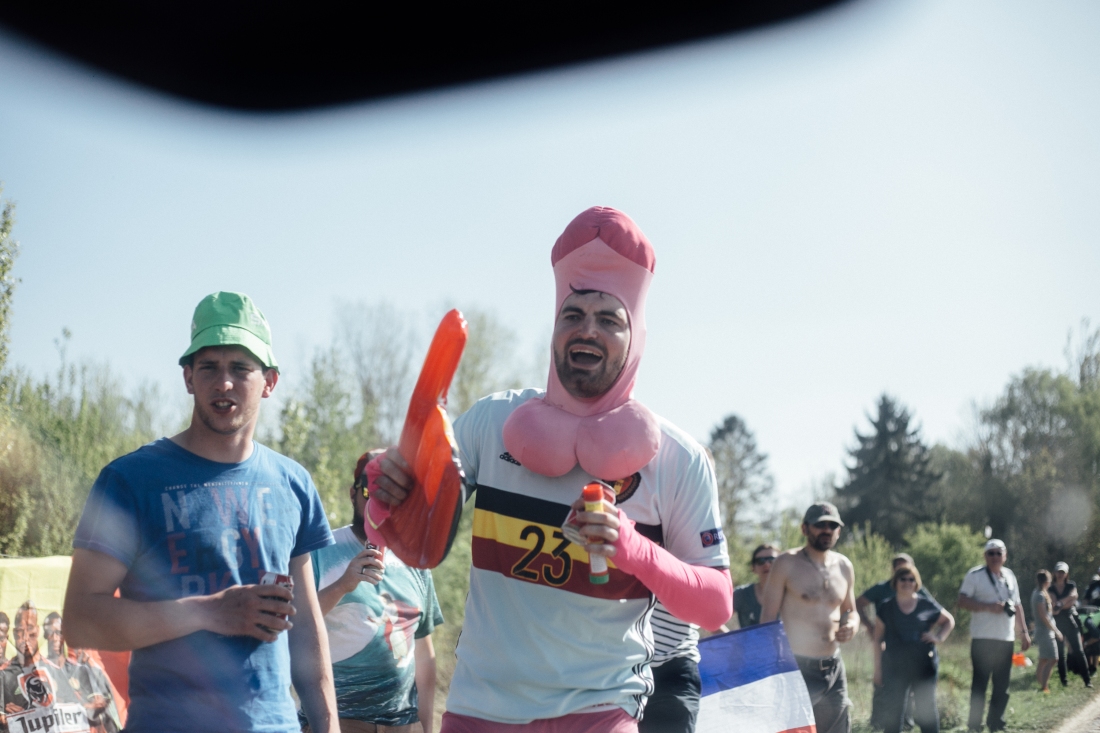 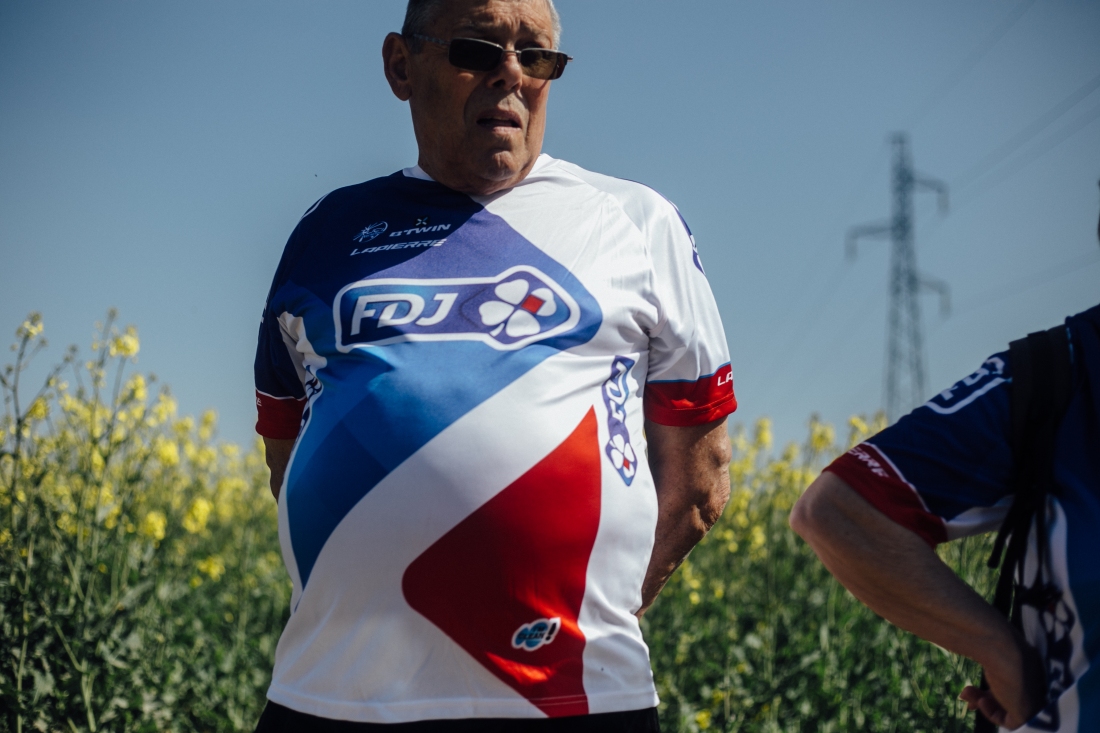 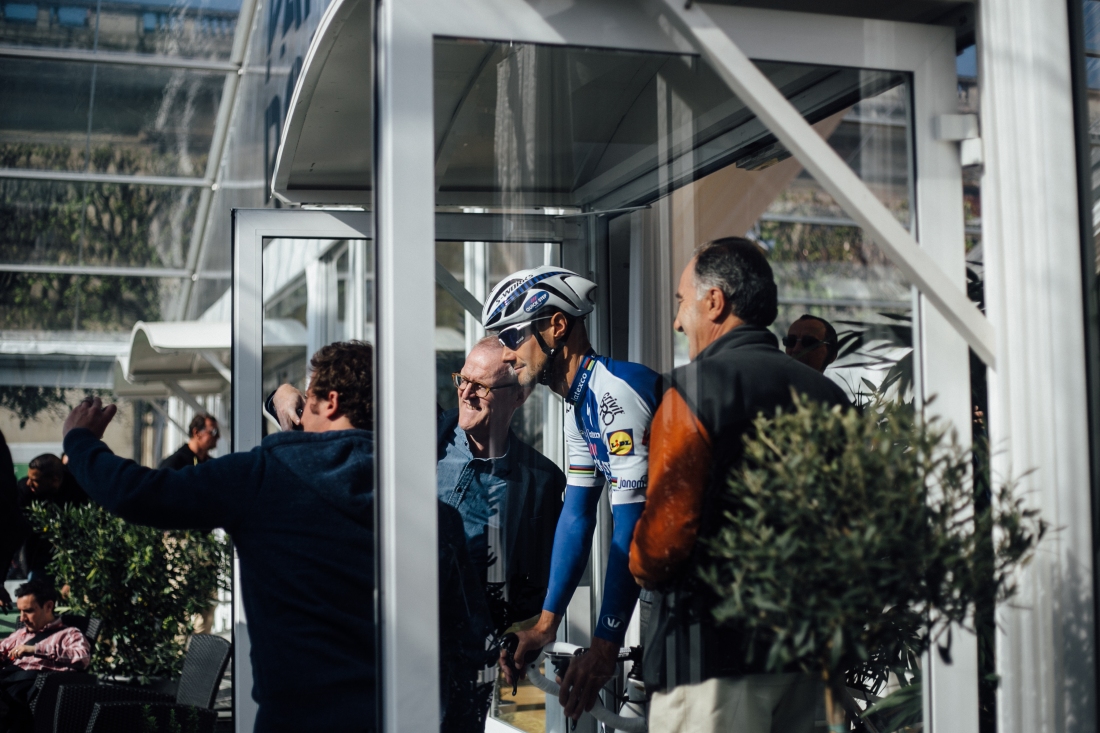 Check out the full gallery of HardyCC’s beautiful ‘Side of Roubaix’ here.