Barcelona: My favourite destination on the Formula 1 Red Hook carousel. I flew out with 7 team mates to race in the 4th Barcelona Red Hook Crit. I raced last year so I had an idea of things to come, however the race organisers change the race circuit each year to keep us guessing!

I was in Group 1 for qualifying so I had no excuse for not qualifying for the main race. Since New York in April, I’ve been training on the bike 5 times a week, in the gym twice a week and looking after my body all in sight for Red Hook Barcelona and Milan later this month. I felt as strong as I’ve ever been and ready to show it on the big stage. Race preparation was spot on, be flexible, pack light and plan ahead. I got to the race area in good time and set up camp. Qualifying went really well and I came through with the leading pack to qualify 62nd place. This is exactly what I planned, leaving me a good 5-6hrs to rest up, watch a few other races and then race the final.

The final race is getting faster and more competitive each race and Barcelona was no different with the pole position time being over 53km/h. Being 5 seconds off that best time puts you 62nd on the grid! 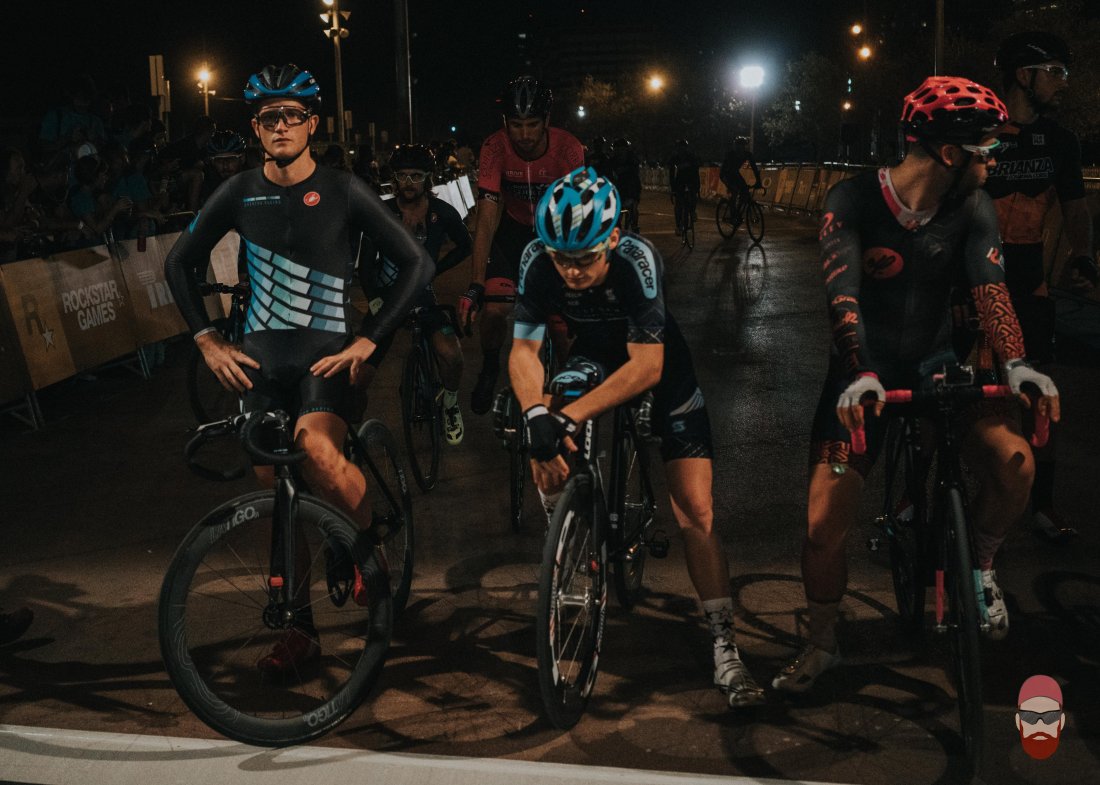 The parade lap is always fun as you cruise round the circuit, looking for friends, waving to the crowd and generally trying to relax as much as possible. And then, BANG you are off, sprinting into the first corner surrounded by riders all looking for the fastest line. Mid pack is the most dangerous place to be so I held my line and worked as hard as possible to maintain places and show other riders what I had in the tank. The first half of the race flew by and I was really getting into it now, diving round corners, whisking past barriers and chewing my stem!! (See video)

I could see about 40-50 riders ahead of me and I could even see the leaders from the other side of the final hairpin. So this gave me confidence to start digging in and picking people off. I produced some big efforts to hang onto the leading pack and also take places on the outside of corners. The double left hand apex near Parc Ferme was especially fruitful for me.  As the last few laps approached I was suffering but I always think to myself that you’re not the only one in pain. Every rider out there is working at their threshold and pushing their boundaries, just dig deep and cause some more pain!

At the end of the race, I moved up 20 places to finish 42nd, avoided a few crashes, consistently failed to see the laps counter despite attempting to look at it every lap and had a bloody good time! I enjoyed the ritual victory lap, slapping hands with the crowd and then partied into the early hours with all my fellow racers. Barcelona – I love you!!

Red Hook – See you in Milano!  The #AdventuresofELF continue. 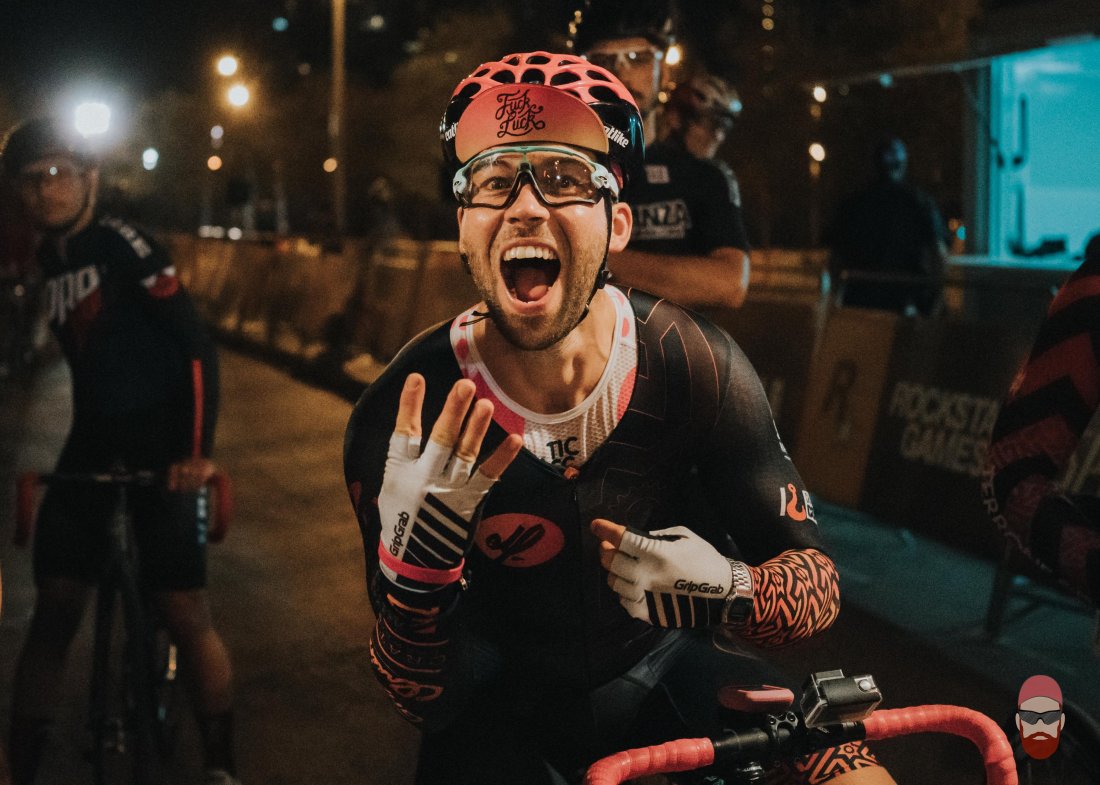